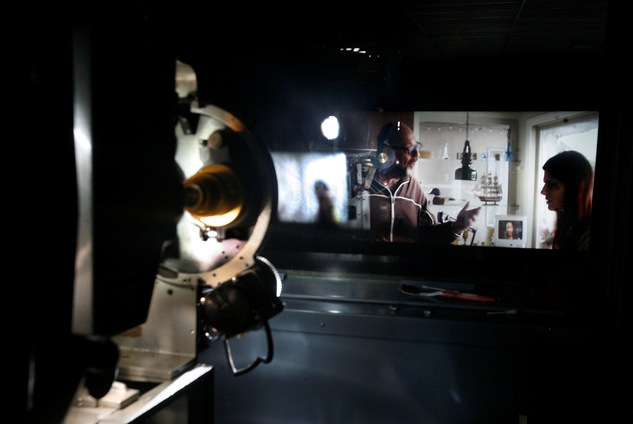 Salt Lake Film Society (SLFS), a 501(c)3 nonprofit organization is completing its installation of digital equipment in their theaters, after a major drive struggle.

In the film industry, distributors are switching to digital technology from 35mm format for the reason that it is economical.

Most of the commercial theaters in the United States are already updated, in part because of studio subsidies.

SLFS has accomplished the installation of five projectors and was concluding up work on the last two this week, said Susan Tive, Development, director with SLFS on Monday.

Utah’s largest platform for foreign language, documentary and independent film is the Tower and Broadway theaters, run by SLFS. 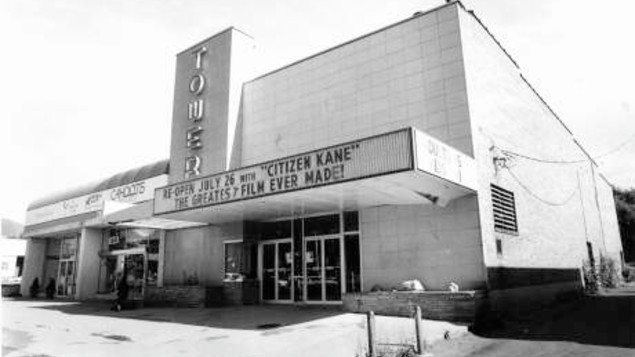 Last year, SLFS successfully grasped the fundraising goal for a total of $700,000 on Oct 8 by using traditional fundraising means, educational outreach and Kickstarter. Kickstarter campaign was part of an online platform to raise the fund of $700,000 needed to convert all 7 screens at Broadway and Tower Theatres (that count to $100,000 per screen).

“We really are very humbled and grateful to the community for coming forward,” Tive said.

The updating process was initiated as soon as the money was received. Tive said the fill in didn’t come abruptly, as 35 millimeter film started dying before they could update theaters. With its timing, Tive said, SLFS was able to prevent limiting selection to customers.

“We kind of timed it right. It would have been nice to have a little more breathing room, but it worked out quite well for us.”.

“It was really an effort from every demographic of the community that stepped up and helped us out, from $5,000 to $50,000 to larger grants from governmental organizations,” Tive said. “It’s a great celebration of how widely loved and recognized the film society is by so many different segments of the community.”

The community celebration is headed lately in this winter.

As Utah’s premier nonprofit organization since its establishment in 2001, SLFS, targets to educate, advocate, and notify about and through cinema, nurturing film talent and enlightening film appreciation.