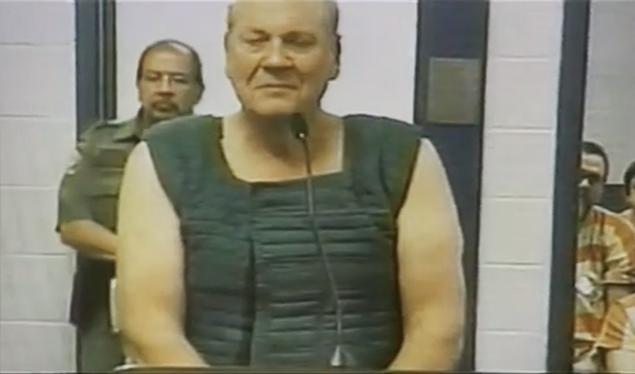 A retired police officer allegedly shot two men injuring one fatally, during a petty dispute of mobile phone. The incident took place in a movie theater in Wesley Chapel, Florida.

The conflict happened between Chad Oulson, the victim and Curtis Reeves Jr., a retired Tampa police officer with numerous acclamations. Around 1:30 p.m. at the theater Oulson was texting his daughter’s daycare when Reeves, 71, told him to stop texting and after he got mad. In his rage he shot oulson, eventually killing him and injuring his wife who tried to defend her husband by putting her hand in front of him. 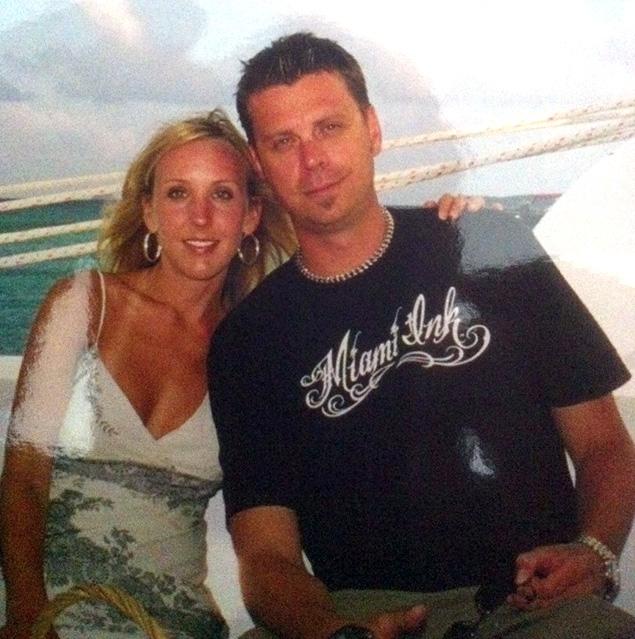 One of the neighbors Joe D’Andrea commented about Reeves that he was a “stand-up guy” and that she is trying to put it all together. Everyone in the neighborhood knew that Reeves was a retired police officer, said D’Andrea, the neighbor.

Reeves’ personnel records from the police department show he guided other agencies in gun safety training and have been acknowledged by numerous letters of acclamation for his headship.

Chris Nocco, Pasco County Sheriff said on Tuesday,” It didn’t matter what he had done previously in his life. You don’t shoot someone over a texting incident.”

County Sheriff’s Investigator Allen Proctor wrote in his report that Reeves firstly asked Oulson to stop ‘texting’, when Oulson refused, Reeves alerted the theater staff, which intensified the clash.When Reeves returned to his seat “additional words were exchanged” and Oulson tossed a bag of popcorn at Reeves, then  he struck him in the face with an unidentified object, and that’s when he was compelled to take out his .380 caliber gun from his pants pocket. Reeves then fired the gun and struck Oulson once in the chest and that he “was in fear of being attacked.” say the Reports. Reeves briefly resisted with another off-duty deputy but gave up the gun.

Sargent Steve Greiner was one of the first officers in the theater. When inquired about Reeves’ behavior, Greiner answered: “He was very calm. He seated on the chair, looking at the screen.”

Reeves faces life sentence if found guilty. He only said “yes, ma’am” to the judge during his court appearance, when he was asked if he have enough money to hire his own prosecutor.

Reeves’ attorney, Richard Escobar, debated that his client released because of his contributions towards the Tampa district.

Escobar stated “The alleged victim attacked him,” adding that Oulson threw popcorn, at Reeves. “At that point in time he has every right to defend himself.”

The judge cleared that tossing “an unknown object does not equal taking out a gun” and firing someone.

Escobar alleged that Reeves has been in the Tampa Bay area nearly his whole life, and he was employee of the Tampa Police department for more than 20 years until his retirement in 1993, and was a homicide detective and captain during his career. Reeves have two grown up children, his son being a Tampa Police officer.

He was also glorified for leading the tactical response team for Vice President George H.W. Bush’s visit to Tampa in 1987.He was often admired for his problem solving skills to manage nerve-racking situations.

“Captain Reeves not only has the ability to act decisively when necessary but has the foresight to initiate the proper course of action to avoid conflict,” a supervisor commented in one job performance review.

However, early in his career, one of his supervisors noted that Reeves has a affinity to be edgy with respect to legal matters and practices which are now in force. In the year 1968, he was scolded for casually handling a gun.

Reeves and his wife were very warm and affectionate with everyone, they often attended house parties. The couple also had a motorbike and enjoyed taking long rides.

Devon Detrapani and her husband Joseph were friends with the Oulsons and that the men together worked at the Sky Powersports, a motorbike and off road vehicle dealer.

Chad Oulson was the company’s finance manager and a dedicated employee. Oulson was a kind man with no anger issues, she added.

Detrapani told that his hobby was to ride dirt bikes on his weekends, he also liked and followed quite a few motocross stars on Facebook, but his baby daughter, Lexi was his true love.

“They are awesome parents,” remarked Devon Detrapani. “They love that little girl so much.”

Detrapani said she and her husband Joseph, who were always present at kids’ birthday parties with the Oulsons, are in shudder.

“This does not make sense. I don’t understand,” she remorsefully spoke. “It should have never happened. Now poor Lexi has to grow up without a daddy and Nicole doesn’t have a husband.”