Steam cells are the future of medical science. With a remarkable ability to self-renew, these mother cells can transform into any type of cell in the body and can cure many diseases.

Stunning the medicine world, a team of Boston and Japanese researchers have made a major advancement in this field by revealing a remarkably simple and unexpected way to create stem cells.

The researchers described the invention as “shocking,” “astounding,” “revolutionary,” and “weird”.

According to the scientists, they have found a simple way to turn animal cells back to a youthful neutral state.

“The age of personalized medicine will have arrived. If it works in man, this could be the game-changer that ultimately makes a wide range of cell therapies available using the patient’s own cells as starting material,” said Chris Mason, a professor of regenerative medicine at University College London. 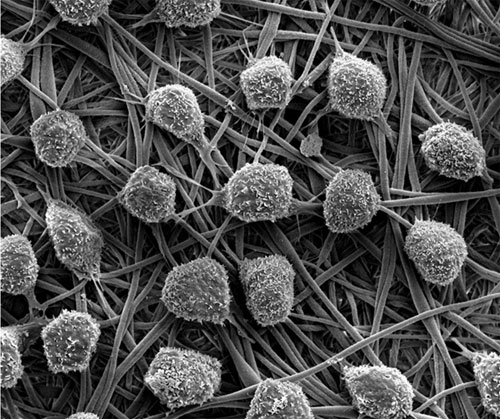 The researchers aim to create stem cells in the lab and use them to grow differentiated cells to form organs and cure lethal diseases. One of the major obstacles that the researchers see is ensuring that these transplanted cells are not attacked as alien, instead accepted by the body’s immune system.

Stem cells are primitive cells that can be better called mother of all cells. They have the ability to grow and differentiate into various specialized cells that make up the different organs — the brain, the heart, kidney and so on. These cells can help in reversing Alzheimer’s, cancer and other crippling or lethal diseases.

The research, that could be the third great advance in stem cells, was published in the journal Nature.