In a major relief for gay and lesbian couples in Utah, the federal government has announced that it will recognize those same-sex marriages in the state that took place before the Supreme Court halted the federal judge’s verdict of giving it a constitutional status.

“I am confirming today that, for purposes of federal law, these marriages will be recognized as lawful and considered eligible for all relevant federal benefits on the same terms as other same-sex marriages,” the US Attorney said in a statement.

The Obama administration said that the US would recognize as lawful the marriages of about 1,300 same-sex couples in Utah, even though the state government is largely refusing to do so. 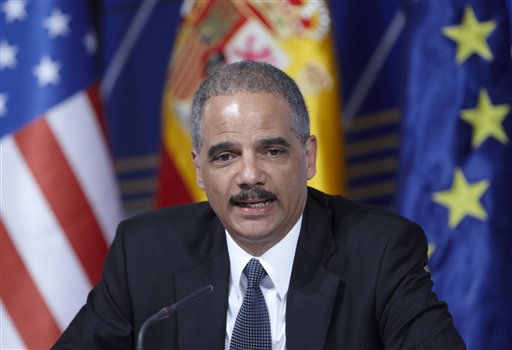 The announcement comes a day after the Human Rights Campaign (HRC) urged US Attorney General Eric Holder to ensure that such couples would be eligible for federal benefits.

Hailing the federal government’s decision, HRC President Chad Griffin said, “Such couples should be afforded every right and responsibility of marriage.”

Griffin further said, “This is only the beginning, and we will continue our struggle until marriage equality returns to Utah for good, and full equality reaches every American in all 50 states.”

Earlier, Utah Attorney General Sean Reyes has asked the 29 county clerks to complete processing any licenses that had been returned to them after couples married. These documents will be used as legal documents in states that recognize same-sex marriages.