Oil refiner Phillips 66 has paid $2 million to resolve the claim that the oil firm deceived a state fund for cleaning up damage from leaking fuel storage tanks.

Phillips 66 is one of the three companies that has been accused of double-dipping the fund by the state. The other two are Chevron and BP Amoco.

While Chevron has given $1.8 million in an out-of-court settlement, a case remains pending against BP Amoco, which allegedly misappropriated $1.5 million. 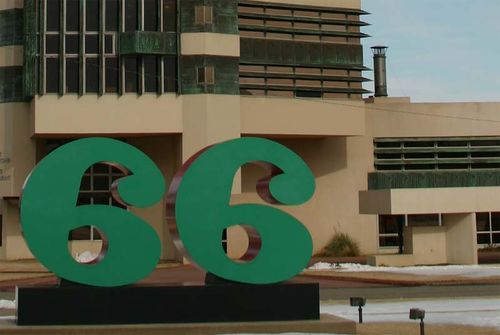 According to the reports, the Uttah officials have accused the oil company of taking $25 million to cover cleanups at 82 service stations. The firm has also falsely reported that it had no insurance for the same purpose.

However, it is still unclear that Phillips 66 has actually collected insurance payouts financed by Utah’s Petroleum Storage Tank Fund or not.

Meanwhile, the state officials said that they are satisfied with the settlement amount. However they said that the paid amount is less than 10 percent of what they originally claimed was misappropriated.