You are here: Home / Health / Peanuts Used to Cure Children of Fatal Allergy

Doctors have said that they can treat a potentially life-threatening peanut allergy in children. They claimed to build up tolerance slowly in their body by feeding the very thing their bodies reject.

Developing such tolerance can also save a life in case of accidental ingestion, doctors said on Thursday.

According to a research team report published in The Lancet medical journal, small doses of peanut powder taken over several months seemed to induce tolerance in children with the allergy.

Why do some people have allergies to certain foods or factors?

The research team wrote that after six months of treatment, dubbed oral immunotherapy or OIT, 84-91 per cent of the children in 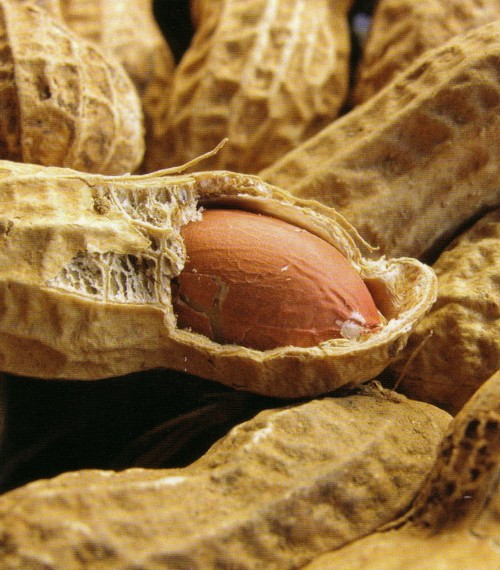 a trial could safely tolerate daily doses of 800 mg (0.03 ounces) of peanut powder. This amount of dose is equivalent of about five peanuts.

This was 25 times the amount they could tolerate before the therapy, the research report stated. This is also much larger than any accidental dose is likely to ever be, it said.

“The treatment allowed children with all severities of peanut allergy to eat large quantities of peanuts, well above the levels found in contaminated snacks and meals, freeing them and their parents from the fear of a potentially life-threatening allergic reaction,” Andrew Clark, a study leader from Cambridge University Hospitals, said.

The trial involved 99 allergic children aged between 7 and 16.

“The families of these children involved in the study say that it, after the study, has changed their lives dramatically,” Clark added.

One in every five children receiving OIT reported ‘adverse events’ – mostly mild itching of mouth, the researchers said in their report.

The researchers, however, cautioned people from not trying the treatment at home as more research was needed.

Peanut allergy, the most common cause of fatal food allergy reactions, affects about 1 in 50 children.

Around 10 million people in the world are allergic to peanuts.

Symptoms of peanut allergy vary from mild to severe, from swollen lips or shortness of breath to anaphylactic shock, which can be fatal.

Matthew Greenhawt of the University of Michigan Food Allergy Center wrote that ‘exceptionally promising’, the method remains experimental. His comment was also carried by The Lancet, world’s leading general medical journal and specialty journals in Oncology, Neurology and Infectious Diseases. “It is unknown if OIT can produce lasting tolerance,” he wrote.