“This is a great announcement for the space station world,” said William Gerstenmaier, associate administrator for NASA’s Human Exploration and Operations Mission Directorate, soon after the announcement.

USD 100 billion orbiting space station has been operational for 15 years. 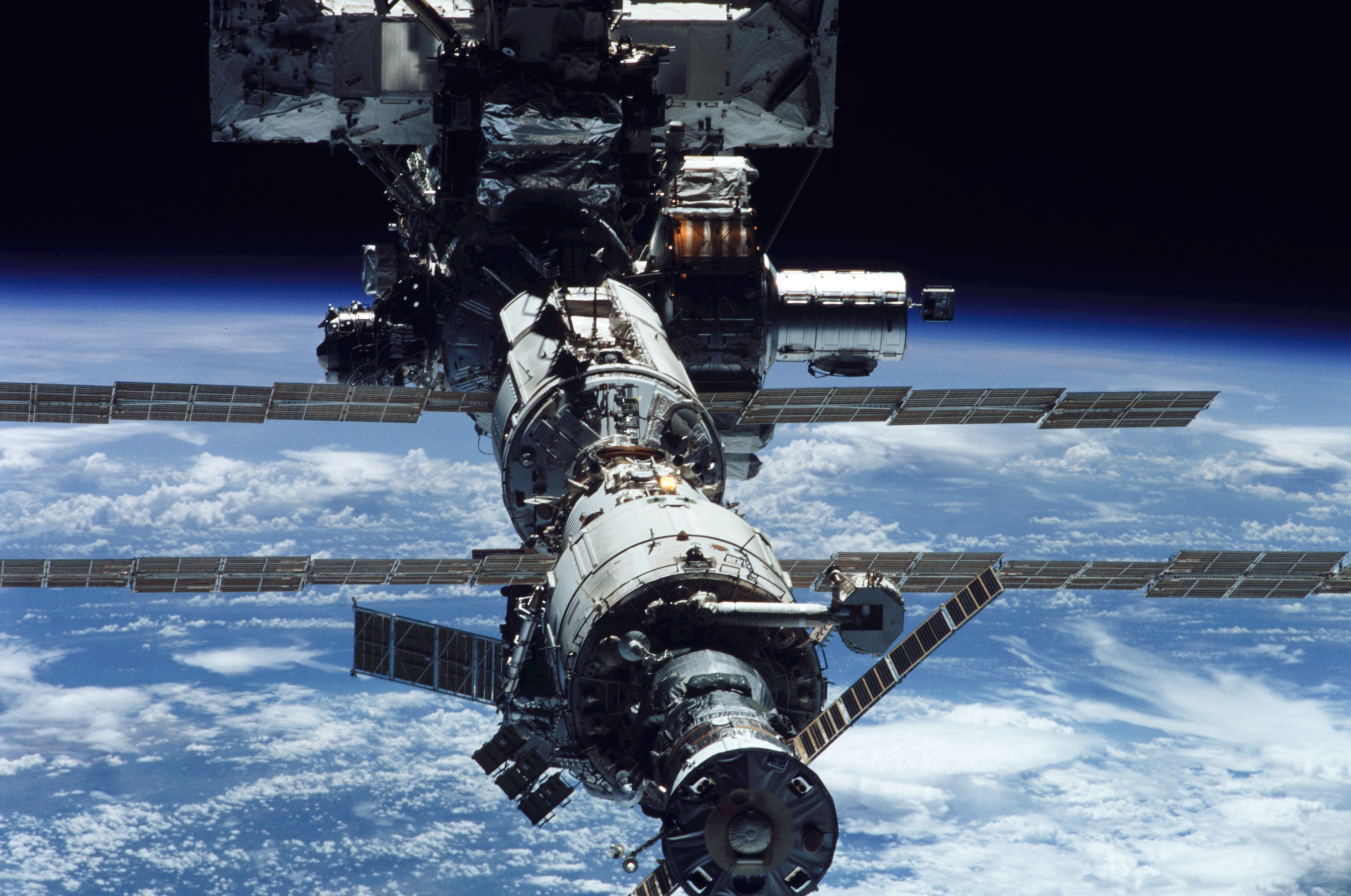 The International Space Station is the largest space lab ever built. It is four times bigger than Russian space station Mir and about five times larger than US Skylab.

The space station has more living space than a six-bedroom house, a gym, two bathrooms and a host of science experiments. To add to the luxury, the area has complete internet access.

The entire lab is the length of a football field (357 feet, 109 meters). It would be more interesting to know that although it is near weightless in space, the space station has a mass of 419,455 kilograms.

The Space station is maintained by a crew of six astronauts and cosmonauts who hails from US, Russia, Europe, Canada and Japan.