You are here: Home / National News / Missing Utah car found in California with body inside trunk 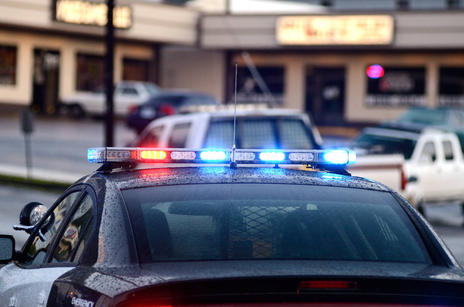 SAN DIEGO: The car linked to a former Utah man missing since Christmas Eve has reportedly been found, along with the decaying body of a 24-year-old man present in the trunk, as confirmed by the San Diego.

Investigators were searching for the 2004 green Toyota Camry since the murder of two former Provo residents late last year.

On Dec. 24, 2013, at around 1:15 a.m., former Utah County residents Salvatore Belvedere, 22, and Ilona Gregorievna Flint, 22, were shot in a parking lot outside a Macy’s department store at Westfield Mission Valley Mall in San Diego.

Tierrasanta resident Gianni Belvedere, 24, went missing after the shooting, but he wasn’t declared as a suspect by the police. Flint was Gianni’s longtime girlfriend-turned-fiancée, while Salvatore was Gianni’s younger brother. All three attended Provo High School.

San Diego police issued a missing person’s bulletin, offering a reward of up to $1,000 for information that would help them find him.

Police said a passerby called authorities around 11:45 a.m. and told dispatchers a vehicle were parked in the area and there was a foul odor coming from the trunk area.

Gianni Belvedere’s car with Utah plates, was found at 12:30 p.m. in the 19500-block of Van Buren Boulevard by Riverside police officers. The Riverside County Medical Examiner’s office established Friday night that the person in the trunk was 24 years old and the victim of a homicide.

The victim’s name had not been released as of Sunday. That information will be officially released at a later time by the coroner’s office, police said.