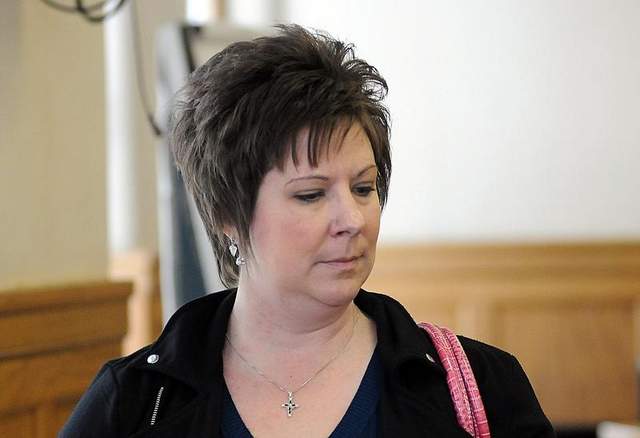 PORT HURON: A “tormented and disturbed” Michigan woman was sentenced to at least five years in prison. St. Clair County Judge Daniel Kelly, made the decision on Friday saying any lesser penalty would be “travesty of justice”.

In December, Sara Ylen, 38, was convicted for 2 years for falsely condemning two men, a construction company owner and a state mental health work, of rape at her Lexington home, 80 miles northeast of Detroit. She also holds the charge for evidence tampering as she used makeup to create fake bruises and is convicted for 3 years. The judge said Ylen shaped her own injuries and even imprinted a vulgarity on her arm.

She got the punishment just days after she appealed no contest to a cancer scam in a different case, again confronting her reliability. In 2009, the newspaper reported that Ylen was near death, a victim of cervical cancer that had spread to her bones.

She received thousands of dollars as a sympathy act for her false claim. But state police found no proof to confirm the diagnosis, and Ylen on Monday pleaded no contest to fraud in Sanilac County.

Ylen refused to talk in court.

“This was justice in its best form,” prosecutor Suzette Samuels said after the hearing.

Both the men accused, said their reputations had been laid up in their small communities.

Ylen came in the limelight for the first time in 2003, when she agreed be featured in “Sara’s Story,” an award-winning series in the Port Huron Times Herald. She talked about being raped by James Eugene Grissom, in broad daylight in the parking lot of the Meijer superstore in Fort Gratiot in 2001.

James Eugene Grissom, was arrested March 21, and was sentenced to at least 15 years in prison. He was released from prison in 2012, after a judge chucked out his rape conviction.

Grissom, now 56, was in court on Friday, sitting in the first row directly behind Ylen. He called her sentence a “slap on the wrist.”