The drugmaker giant GlaxoSmithKline has halted the worldwide deliveries of two variant of chickenpox vaccines given to children after they failed to pass the quality tests.

According to the company sources, some batches of the vaccines that were produced at its factory in Wavre, Belgium, were found to be sub-standard. This forced the company to disrupt its supply.

Priorix-Tetra also called MMRV and Varilrix are the two vaccines that have been affected by the quality issue.

Meanwhile, Germany’s federal agency for infectious diseases and its vaccination agency has denied the threats of any defect or contamination in the vaccines that have already been delivered are safe. 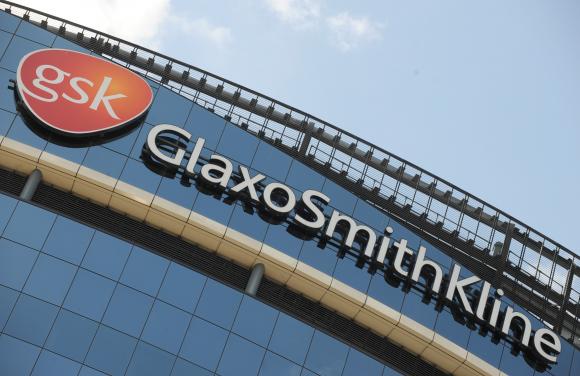 GlaxoSmithKline is Britain’s biggest drugmaker and is also one of the leading vaccine manufacturers in the world.

The company has expressed hope that the shipments may resume at the end of the first quarter.

“We’re committed to resolve this supply disruption situation as soon as possible and are actively involved in keeping regulatory authorities and customers informed as we look to minimise the impact of this temporary supply disruption,” a GSK spokesman in London said.

Meanwhile, other companies that manufacture similar vaccines may take out benefit from the situation. Industry experts say the setback is likely to have some impact on GSK’s vaccine sales in the first quarter. Talking about the other companies, experts say, they may be able to step in to meet short-term shortages.