The experts have batted for the consumption of fish oil saying it has high nutritional value and is good for your health.

A new study has claimed that eating more fish can help you in increasing your brain size and protect against severe diseases like Alzheimer’s.

According to the study, people who have higher levels of the omega-3 fatty acids are expected to have larger brain volumes as they grow olde.

Omega-3 fatty acids are compounds found in fish. Study authors say, these compounds help in preserving one to two years of brain health.

Study author James V Pottala, from the University of South Dakota in Sioux Falls, says, “Omega-3 fatty acids are good for your brain. It can be achieved through proper diet and the use of supplements.” 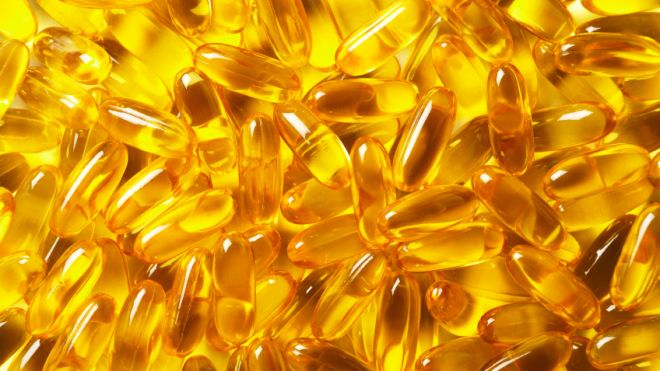 One of the most significant sign of Alzheimer’s disease is the shrinking brain volume. It is also a sign of ageing, researchers said.

The researchers carried study on 1,111 women. The study was named Women’s Health Initiative Memory Study. Their levels of omega-3 fatty acids in red blood cells were tested over 8 years period.

Eight years later, MRI scans were taken on the women in order to measure their brain volume.  The average age of the participants was 78 at that time. It was found that those who recorded higher levels of omega-3 acids had larger brain volumes .

The study was published in Neurology, the medical journal of the American Academy of Neurology.