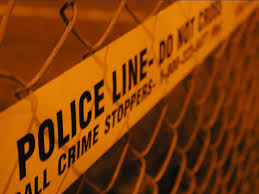 OGDEN, Utah – Odgen Police officials issued a warning saying that they will soon be dispensing citations to drivers leaving their cars unattended and running. The decision has been made to lessen auto thefts.

John Harvey, police spokesman said on Thursday that 36 of the 82  auto thefts reported in Ogden over the past three months, were due to unattended and running vehicles. Another 34 vehicles were left unlocked.

The Ogden Police Department said they will issue citations with a price tag of $40 for those who will violate the state law.

“We are urging everyone to exercise good judgment and not leave vehicles running. There is a high probability that the vehicle will be stolen,” Harvey said.

Harvey also mentioned about the department’s recent launch of a crime-reporting website as a way for citizens to report both violations and suspicious activity.