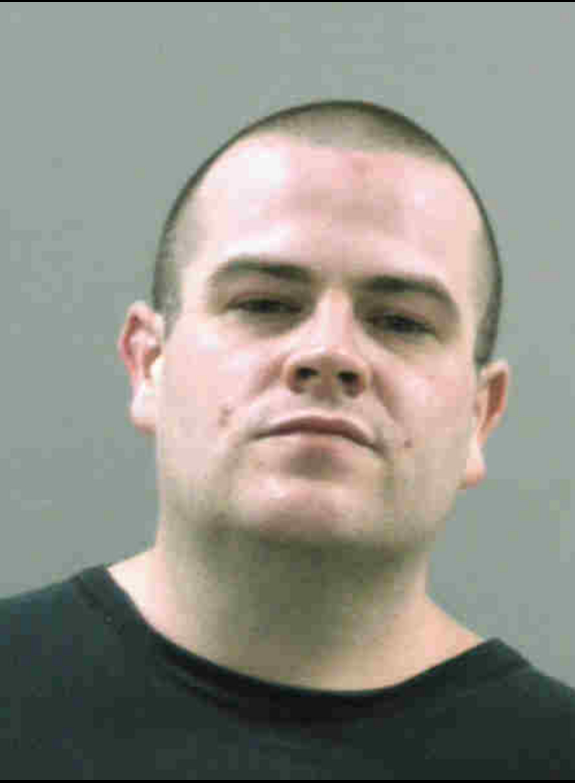 Daughters, sisters, wives, mothers, are all in constant fear of living their lives freely. Daughters find solace and peace in the arms of their fathers, but what if they can’t even get that? Where will they go? Who will they tell their problems to? The thought in itself is horrifying!

Something similar happened with a 2 year old toddler in Utah. Yes, a 2 year old baby. Shocking, isn’t it? A Roy man asphyxiated his two year old step daughter to stop her from crying. According to the belief of the investigators, as said by Roy police Sgt. Shawn O’Malley, Robert Glen Abbott, 33, had become impatient with the toddler’s crying and covered her face with a pillow to stop her, which might have resulted in her death. Although according to Abbott, this wasn’t his intention. But there’s no way to know for sure. For all you know, he could be lying just to save himself from the consequences. Abbott was booked into the Weber County Jail on suspicion of child abuse homicide on Saturday.

According to O’Malley, the police had been called to an apartment in the surrounding area around 8am on Saturday after the mother had checked on the girl and found her not responding. Her mother had put her to sleep about 7.30-8pm on Friday and hadn’t been to see her until the next morning. She was quite traumatized by the realization of losing her child. Further investigation by police revealed the girl had been suffocated by Abbott.

He now faces up to 15 years imprisonment after his sentence on February 19.

Briefly after the incident, Abbott confessed that he had used this “technique” of using a pillow to silence a child before. But this time, it went way too far that it resulted in the poor girl’s death.

Small girls like her face the fear of losing their lives, even by their fathers. They are too young to even think about such a thing that their crankiness could lead to someone choking them. It’s even more perplexing for the mothers. The one person they trust the most in the world is a threat to their children. What is this world up to?