You are here: Home / National News / Alcohol can be a factor in wreck that killed 3-year-old 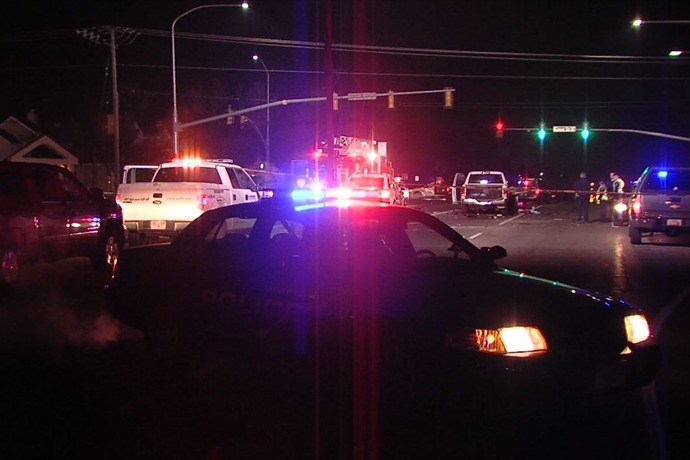 TAYLORSVILLE, Utah – A 3-year-old boy, sitting in a child restraint seat was killed in a smash of five-car in Taylorsville, Saturday night, and several other people were injured.

Among the two others who were injured, one individual sustained serious injuries while the other was in a stable condition

Lt. Justin Hoyal of the Unified Police Department said a Dodge Ram truck whose driver was a 55-year-old man struck a Subaru that was stopped at a junction, and after the truck pushed the Subaru, three other vehicles became involved in the accident.

He said the driver of the truck also tried to conceal among the crowd that gathered after the wreck and then escape. Witnesses and passerby prohibited the man from escaping. He is now in the police custody.

“This is the tragedy,” he said. “We actually had witnesses in the process of calling 911 (when the crash occurred).”

No names were released Saturday night.