You are here: Home / Salt Lake News / 71 Year Old Man In Serious Condition After Being Hit By Vehicle 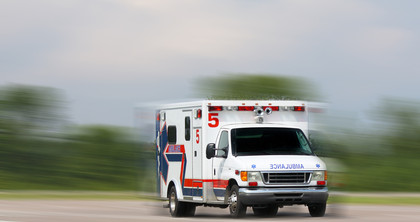 The man is said to be in serious condition.

The man was transported to an area hospital. His name has not been released yet.

“We are still trying to muddle through the different statements to figure out the fault in the accident,” Cardona said.

According to the police, the man’s injuries are not fatal.