You are here: Home / Health / Kids Surviving Cancer at Risk of Heart Problems

A new study has exposed a new threat in children surviving cancer. The study says such children often have treatment-related changes to their arteries that may put them at risk for heart disease.

The startling finding makes strict recommendations to doctors to monitor such patients earlier and manage their risk factors for heart diseases while they are still young.

“Research has shown childhood cancer survivors face heart and other health problems decades after treatment. But researchers had not, until now, looked at the heart health effects of childhood cancer treatment while survivors are still children,” study author Donald Dengel, a kinesiology professor at the University of Minnesota in Minneapolis, said in an American Heart Association news release. 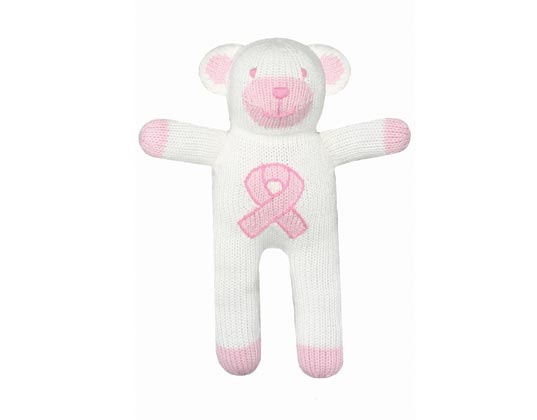 For the study, the researchers assessed artery stiffness, thickness and function in over 300 boys and girls, in the age group 9 to 18. Only those children were selected who had survived at least five years since their diagnosis of leukemia or cancerous tumors.  The researchers compared these patients with more than 200 siblings who did not have cancer.

According to the study, the childhood cancer survivors were more likely to have a decline in arterial function that indicated premature heart disease. The researchers also found that childhood leukemia survivors had a 9 percent decrease in arterial health after completing chemotherapy as compared to the children without cancer.

The researchers also clarified that as the children in the study were predominantly white so the findings might not apply to other racial and ethnic groups.